What makes our HLP different to a traditional LMS?

A question that we’ve been getting asked a lot is “What is the difference between a traditional Learning Management Software (LMS) and your Holistic Learning Platform (HLP)?”

What is an LMS?

An LMS is a software application that delivers, tracks and reports training and educational courses for business. The software packages have been around, in various forms, for a very long time, and are designed to boost upskilling and return on investment for organisations who want to benefit from more qualified employees.

An LMS allows a business to track and monitor the use of online training resources amongst its employees – aiming to make training more efficient for managers and HR departments. In fact, it’s an administrator’s dream come true! Depending on the size of the company, the software can hold an enormous amount of information in one place and can offer many different types of training packages.

Many of us have probably been trained by an LMS in the past without even realising it or remembering it – say no more!

Our holistic learning platform, Cademi, is the very first of its type in the digital training market. It is made for the modern learner and understands the person at the other end of the screen. After all, your LMS might meet the needs of your managers in terms of administration, but does it fully engage, excite and enthrall your team members?

We know that millennials consume and digest information much better in bite-sized chunks, and so our HLP delivers training in this way. For example, the platform pulls in micro-content from Tik-Tok and social media influencers to not only educate users on certain topics, but also to create memorable and visual experiences that they won’t easily forget. 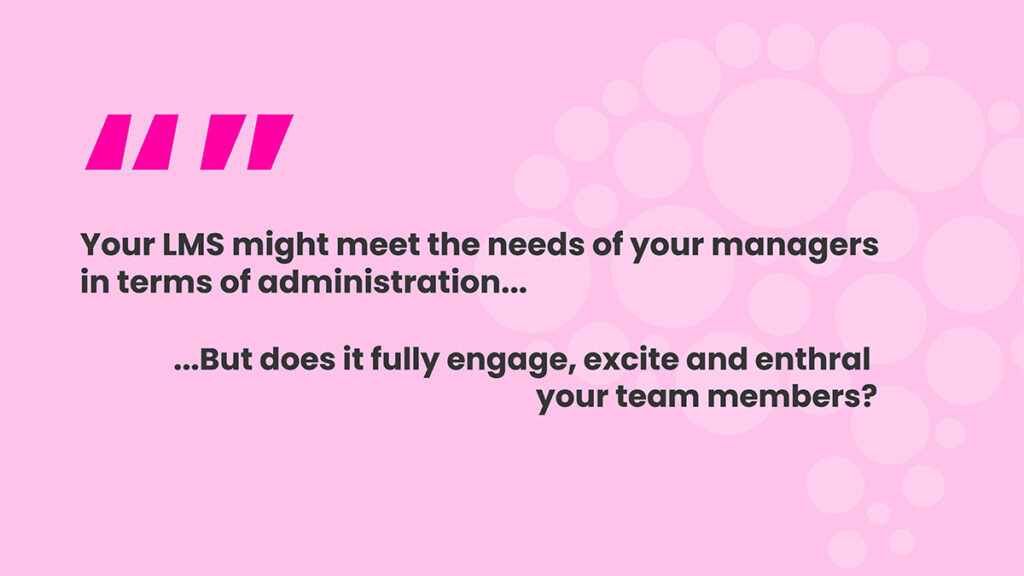 Just like with our social media accounts, our tv streaming services and our home-food delivery apps, we want things tailored to us and available instantly. Our favourite brands, our favourite types of movie and our favourite toppings of pizza – available instantly at the click of a button. So why should our training experience be any different? Using Artificial Intelligence, Cademi helps users to learn more effectively by personalising their learning journey and offering content that is tailored to them.

As Former US Secretary of State, Hilary Clinton said “Don’t confuse having a career with having a life.”

People need a work/life balance in order to perform their best, and for this reason, wellbeing is high on the agenda with Cademi. It has to be. With 44% of millennials saying that they feel anxious and stressed all or most of the time, bigger steps need to be taken to address these mental health challenges at work.

From meditation and mindfulness practices to family advice articles, Cademi not only offers career-boosting content, but also recommends videos, audios and articles to assist and develop users in all areas of their ‘wheel of life’ – social, spiritual, mental, personal, physical and family. 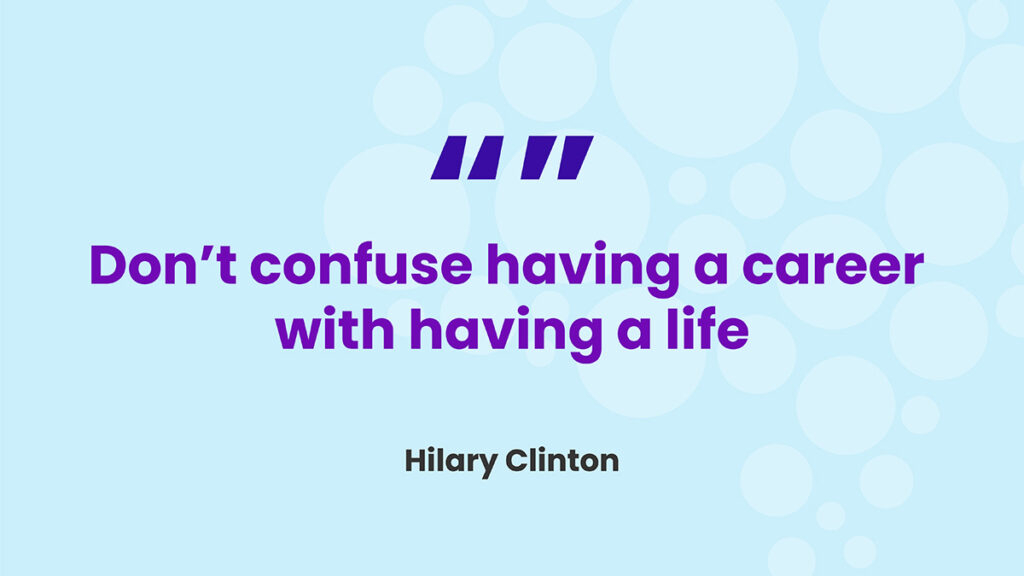 In Europe, online education is growing fast, fuelled substantially by the COVID-19 pandemic. Even before the pandemic, data published by Eurostat (Online Courses, 2019) found that 19% of individuals have taken an online course on any subject. And, this figure is only growing.

Cademi makes engaging and bespoke learning content accessible to everyone, from any device, anywhere in the world. Users can access content at the point of need, rather than having to wait until they’re at work or at a desk.

You could listen to a short audio file on presenter confidence techniques during your walk to work, find out about your organisation’s brand-new product via a short video as you travel by train for a meeting and then catch up on articles about training for your marathon on your way back home – all via the Cademi platform.

Recognition and leader board status

According to Statista between 2019 and 2020, the number of video game users in the UK jumped from 33 million to over 36 million. There is a reason that the gaming industry has evolved into the UK’s most lucrative entertainment sector and that reason is that we are an inherently competitive race.

Even if we don’t like to admit it, we naturally love the thrill of the chase and the taste of success when we make those small wins. It’s the reason Peloton users increase their daily activity as they are getting close to their milestone centurion ride. The reason that Fitbit users take an extra walk around the block after dinner to meet their 10,000-step goal. And, the reason that Instagram users get an oxytocin boost of up to 13% each time their post gets a new like or share (that’s a hormonal spike equivalent to some people on their wedding day!). We are driven by acceptance, status, points and level-ups.

The results of a Training Journal study, showed that almost 80 per cent of learners in recent studies said that they would be more productive if their learning environment was more game-like. So, at Cademi, we have introduced features to make training just that.

From a management point of view, the user-friendly dashboard gives you access to full 360 analytics of all your employee’s metrics. And, from a user point of view, the leader board feature rewards learners as they complete training elements, as well as giving them future goals to aim for.

A common entry-level cost for a cloud-based LMS is around £5,000, whilst a self-hosted LMS can cost upwards of £20,000 (and the rest!). That’s a fee that most SMEs simply cannot afford, let alone justify, Plus, if you are a freelancer or a new start-up with only five employees, what then?

Cademi’s HLP has a transparent pricing structure, which is based on a price per learner cost. Starting at just £4.97 per month, there is a package for every learner and all businesses, depending on what their goals are.

Plus, we offer a 14-day free trial and a 90-day money back guarantee. This way you can experience the platform and trial it with your team without the worry of making a multi-thousand-pound wrong decision.

If you would like to book a demo, then we would be delighted to guide you around the platform.

Alternatively, contact a member of the Cademi team with any further questions.